Residential Lands for Sale in Riyadh

The Capital of the Kingdom: 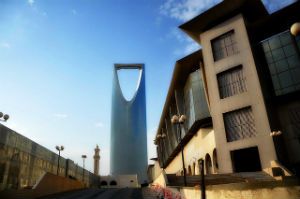 Riyadh is the capital of Saudi Arabia. It was opened in year 1319 of Alhijra during the regime of King Abdul Aziz, God's mercy upon him. It is one of the most historical civilized cities; thus it is increasingly expanding year after year to accommodate its residents. Therefore, it is considered the largest city in the Kingdom. It is Located in the center of the kingdom, which makes it connecting not only the east and west of the Kingdom but also its north and south. Riyadh’s population is exceeding more than five million people, this increased the number of people who want to own properties in Riyadh. Its nature is varied between greenery and desert as it is 600 meters higher than the level of the sea. It is a commercial, industrial, agricultural and touristic which provides all ways of life.

The most important places in Riyadh: 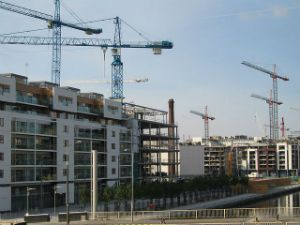 Overview About Lands in Riyadh:

Land market in Riyadh is flourishing as investment in the city is increasing despite of its congestion. Therefore, the land price depends on how far it is from the populated areas as well as the major roads. What also determines its price whether it is located in a neighborhood that has all provided services or not. If a piece of land is located inAl Salam neighborhood and its area is 750 square meters, its price would be 100 thousands SR. However, if a land piece is located on Riyadh Makkah road and its area is 10 thousands square meters, its price is the same as the previously mentioned land which equals 100 thousands SR. In the second example, the piece of land is 66 kilometers far from services. That’s why the areas are varied but the prices are the same.