Apartments for Rent in Jeddah

An overview of the Apartments' Market in Jeddah 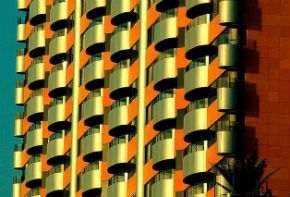 Jeddah is the second most important city in the kingdom after the capital Riyadh. It is the city full of expatriates because of its business opportunities and international companies. Based on that, the living situation in Jeddah is definitely not easy for both the locals as well as the expatriates working there. During the past couple of years and specifically the last 2 years, the elegant neighborhoods in the city have witnessed an increase in the apartment prices with an average of 40% increase.

Apartments for rent in Jeddah

The city is separated into different neighborhoods, the elegant and luxurious neighborhoods are usually mainly in the southern part of the city and the south of Jeddah usually has the less elegant neighborhoods. The apartments that are offered for rent in the northern neighborhoods of the city usually costs between 18,000 SAR to 70,000 SAR depending on the location, size and compound in some cases. Those apartments are generally 100 square meters big and the more the apartments get bigger in size the more the owner asks for money. Renting apartments in the northern part of the city will generally cost from 20,000 to 60,000 SAR per year. On the other side of the city specifically the southern parts, the sold apartments cost around from 140 to 600,000 SAR and renting ones will be in the range of 14 to 30,000 SAR per year. You can also find an apartment for sale in Jeddah for a reasonable price.

The Future of Apartments in Jeddah 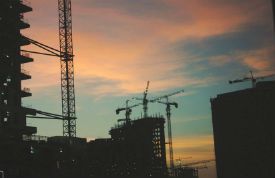 The Saudi government plus the Saudi & Gulf real-estate development companies started constructing and building new housing units and started initiating new housing projects especially new apartments that will help the city mitigate the housing problems it has faced during the past years. Moreover, there are very few and very rare housing projects in the city that contain building 1 room apartment or very small apartments as this concept of 1 room apartment is not very popular in the whole kingdom. Overall, there is a remarkable increase in demand for apartments for rent in Jeddah.