Villas for Rent in Western Region

A Look into The Western region 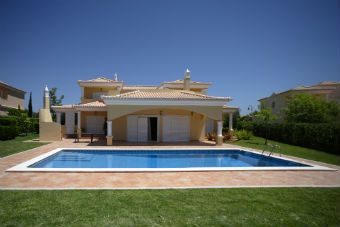 The western region consists of these cities: Mecca, Jeddah, Taif, as a three major cities in addition to the sub cities or districts as: Al-mathlef, al-Hwieh, Bahra, Rabgh and other districts which reach 16. 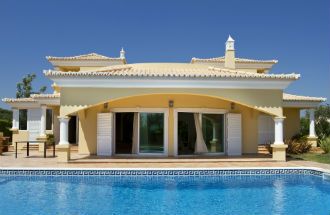 pilgrims visit it from the all over the world. And it consists of many main Islamic cities as Al-Madinah too.

According to what is mentioned above we find that the western region size is big. So, we can't predict the prices at all in this region because it does differ from place to another. Moreover, the prices and features differ in a small quarter, so we will talk in general about the villas in the region.

Let's talk about the the beautiful city of Jeddah, which always gets help from the municipality, whereas villas prices are different from quarter to another. Even in some elegant quarters in Jeddah as Al-Basateen quarter and Al-Muhammadiyah quarter which is full of villas we can find different prices, but in general the range is in between 1.000.000 and 2.500.000 SR. for a simple villa in a moderate area. And it reaches 5 million and more in some even beautiful areas. Jeddah has faced a huge increase in prices in the past few years, which makes a lot of Saudi people prefer to buy a piece of land and build their own villa on it.

The presence of the villas rental in the western region is very important, because of a lot of visitors or important persons whom come to work from abroad. Those people usually used to live in wide and big spaces they can't live in a small apartment when they come here, for that, there is some rental villas in the western region, and the prices are different according to the city and region and many other additional reasons. But if we must predict, then we can say that the average villas ‘prices in the region cost between 30.000 SR. and 200.000 SR. a year.