Availability of Lands in The Western Region 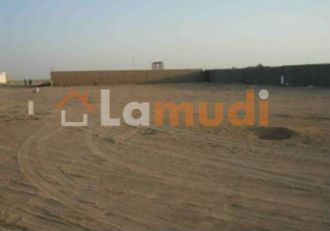 In recent years, the real estate market witnessed a paradigm shift in the western region. The reason for this is due to the tendency of investors to increase public investment in the real estate sector. This boom in the real estate market in the Kingdom in general generated a great opportunity that can be used to expand and develop this sector. This includes important areas in the Western Region and Mecca, which include major cities that are considered important and special not only in the Kingdom but also in the Islamic world and globally. The real estate experts say that the decrease in prices has affected some land prices in the city of Mecca, about 25%. The price in Alshesha area reached approximately 100,000 Riyals at the entrance of Mina. It was around 80,000 riyals on the main road in Al-Aziziah. The reason was not due to the land dealers but to the costly services and mandatory requirements as well as the size of the expenses spent on plans.

High inflation in the region also led to the raise in Land prices, which reduced the purchasing power of the Saudi citizen. Lack of liquidity has also prevented some traders from purchasing at this value.It was also indicated that the intervention of the Ministry of Housing with its plans has contributed to this rise as well. However, the real factor is the irrational inflation of the prices of lands. According to real estate’s experts, the decline of prices of land that took place during the past year was not caused 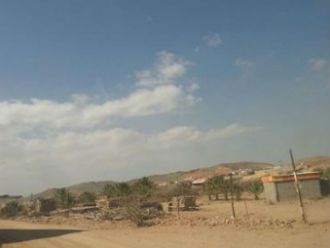 Purchase of land in the western region is a safe investment

Mecca region is one of the vital areas in the Kingdom. It includes major cities such as Mecca, Jeddah, Taif, and Madinah.Land investments in this area are considered safe despite the drop in prices in some cases in the outskirts of cities. Therefore, do not hesitate to buy land in these areas and consult a real estate broker, that will make you always a winner! Prices of land which are close to these cities are expected to rise , due to several factors and at the top of that is the availability of financing for real estate development companies.

The strategic plan of the Ministry of Housing in Saudi Arabia, under the slogan " land & loan”, is subject to the availability of housing units, within the projects the ministry. That means that the absorptive capacity in some cities will be limited or unavailable, which requires resorting to the option of getting a loan to buy from developers. There are some Saudi companies characterized by a good reputation in the field of real estate development sector. They fund the land sector investors that specialized in different areas. The availability of such developers makes it easy to choose who deserves support and to be given an opportunity or a guaranteed funding from the government