Apartments for Rent in Riyadh

Renting In The Kingdom: Is it Easier Than Buying? 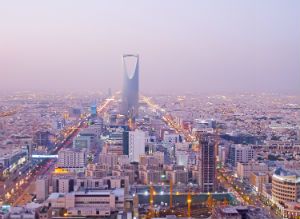 The Kingdom of Saudi Arabia has faced many difficulties in the past because of the abundance of real estate plus the rapid increase of the local population as well as the increase of foreign workers. Both the increase in the local population and the expatriates in the country has led to a limited number of properties available. The majority of foreign workers are concentrated in three cities such as; Jeddah, Khobar and , Riyadh. Based on that, the people living in such big cities as Riyadh face many difficulties in finding an apartments for rent or rent and not only apartments but other property types such as villas for example.

Riyadh accommodation has seen a tremendous increase in demand the past few years. The renting situation in other cities across the kingdom is not as difficult as in the big three cities. The apartmentsâ€™ rental market in Riyadh is one of the biggest markets as many foreigners and expats prefer to rent flats when they move to the capital city. Therefore, it is very difficult to find a suitable apartment to rent with a good price especially in the areas of the city center and the luxury neighborhoods in the city.

Finding a flat for rentin a good area in Riyadh is not easy, both locals and foreigners. The city has helped with a lot of investments in the real estate market and helped investors build new housing compounds and accommodation in the capital that contains many flats to help solve the shortage in supply. Such housing compounds and housing projects are located in places far away from the crowded 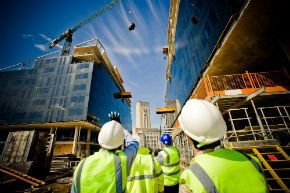 areas and crowded life of the capital. Also worth mentioning that renting apartments in such compounds in the capital is not extremely easy due to the high prices offered sometimes. Some of the rental prices in Riyadh start from SR 50,000 per year or more in some cases, depending on the area and type of the apartment. Many foreign families coming from Europe and the US usually prefer such compounds due to the advanced and high quality services offered in such compounds.

But if you`re an expat and would like to rent an apartment in Riyadh here are some tips: take your time and scanning the apartment accurately and review your contract well enough before signing. So, when moving to Riyadh and looking for renting an apartment, try to choose and a flat that is near your work and at the same time in less crowded neighborhoods. Moreover, if you have a family and kids and you are moving with your family, try to find flat that are near your kidsâ€™ school.