Apartments for Rent in Mecca

Mecca launched a New Destination to the World of Real-Estate 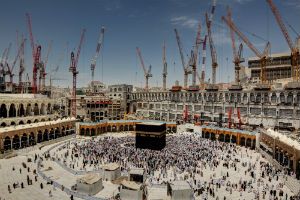 Mecca is one of the most crowded cities worldwide and especially in certain times of the year like the pilgrimage and Ramadan times. Based on that, the mayor and the city council had to take some action in terms of helping the real-estate infrastructure of the city and expanding it as much as possible. In the past 10 years, the city of Mecca has been indeed working on its real-estate infrastructure and many villas and housing projects were built to help mitigate the crowded life in Mecca.

Every year now, we see many expansion projects in Mecca and especially in the area of the Grand Mosque and the city center. The area of the Grand Mosque and the center is one of the most crowded areas not only in the city of Mecca but also across the whole kingdom. More hotels are being built in this area on a yearly basis and still the city is trying to expand the area more due to the huge number of people there. Moreover, besides the hotels that are being constantly built, many towers are also being built. Those towers or skyscrapers are usually built from the private investors’ side and real-estate development companies and they are used as offices for companies and sometimes private apartments for rich private individuals.

Reasons Why People Search for Apartment for Rent in Mecca

It's very important to find an apartments in Makkah especially during the hajj and/or Ramadan period. Pilgrims are always looking for flats in Mecca in the vicinity of the Grand Mosque due to its near and unique location. Many people that come to the city to do Hajj or come during the holy month of Ramadan, try as much as possible to avoid staying at hotels due to the high costs and this is the case especially if they are a group of people. The only feasible alternative 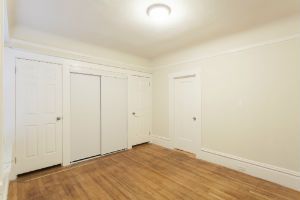 for the people is trying to find a flat to stay at. For people visiting for just a short time, they try to find a flat for rent in Mecca and not to buy one. The real-estate market in Mecca is heavily dependent on the rental of apartments.

What should you do when renting an Apartment in Mecca?

First of all you should see the apartment before you pay any money.Must take into consideration the following matters: