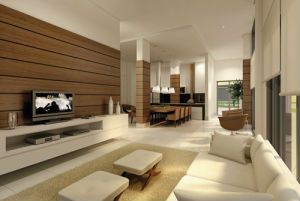 As the rest of Riyadhâ€™s neighborhoods, there are some problems that face public services. Thus, Riyadh municipality plays a vital role. It is doing its best to satisfy the capital residences by providing the best way of living. Giving some examples of that:

- It is fixing the neighborhood Sewerage system.

- It is responsible for road pavement.

- It welcomes the residencesâ€™ complaints by receiving them within a particular day that is set only for this purpose. 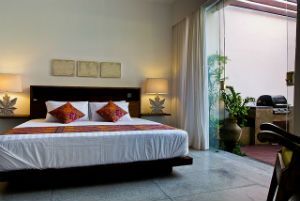 As for the provided services in the neighborhood, we would mention some:

Residential real estate market is flourishing in Dar Al Baida neighborhood as most buyers like to own property there as it is part of Riyadh. In this part of the articles, we will talk about apartments that are for sale in Dar Al Baida. The prices of apartments there are determined according to the size, number of bedrooms and bathrooms, and whether it contains of one floor or duplex.

One floor apartment: If an apartment there whose area is 244 square meters and contains of 3 bedrooms and 4 baths, its price for sale would be about 650,000 SR.

Duplex apartment: If a duplex apartment there whose area is 375 square meters and contains of 3 bedrooms and 3 baths, its price for sale would be about 1,200,000 SR.