Apartments for Sale in Dammam

An overview on Al Dammam City 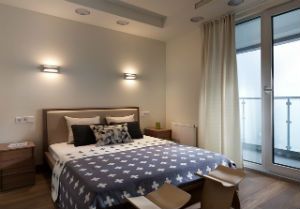 One of the most important cities across the kingdom is the city of Al-Dammam. The city is located in the eastern province and it has a very important water dam that provides the entire region with its different needs. The city is considered the fifth largest in terms of size after Al-Riyadh, Jeddah, Mecca and Al-Madinah. The city is served by the King Fahd International Airport, the largest airport in the world in terms of land area. Economically, oil extraction is the main economic activity in Al-Dammam with some other activities, like producing fertilizers. Trade in al Dammam is growing and improving as a result of the vast industrial movement. The availability of transportation, the large number of roads and the port makes all that easier. Working in the import-export traffic is continuous, it also has (Dhahran International Exhibitions) in which Arab, gulf, and international activities are held in the different economic fields, which makes the exhibition very attractive to the visitors.Customs and traditions are almost the same in the cities of Saudi Arabia.

"Kurneesh Al-Dammam" , "Shate' nesf al Omr", "Jabal Al-Muraykibat" are the most famous touristic places in Al-Dammam, which attract tourists and visitors from different parts of the world ,as well as the entertainment parks and gardens. Recently, the real estate market in Al Dammam improved a lot, contractors are being very innovative in building decorated buildings and attractive villas, that’s why the city is becoming more beautiful which will expand and improve the land market.

Flats for Sale in Al Dammam 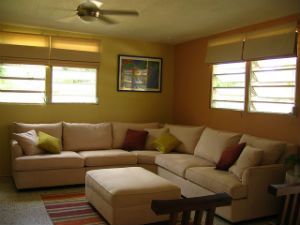 Before talking about the contracture, the prices, and other stuff about the apartments, there is a famous saying: "choose your neighbor before the house". Don't forget before buying the apartment that this house will be yours and you – most probably – will live in it for a long while, so don't overlook the importance of having good neighbors, admitting that Al-Dammam people are righteous and reputable in general. As for the construction and finishing matters; there are lots of advertisements for "Duplex apartments for sale in Al Dammam"-an apartment with rooms on two adjoining floors connected by an inner staircase- in this case, construction finishes are different from those of ordinary apartments. One who buys a duplex villas is absolutely keen to have the best, like an inner staircase made of beautiful marble, the quality of the windows and the doors, the best kind of paint, having elevators, etc… There are other flats for sale in Al Dammam, under the title: "full-floor apartment" -an apartment that occupies a whole floor- which gives complete privacy.

Some owners renew their old buildings and offer them for sale or for rent, those apartments are usually cheaper than the new ones, in spite of the fact that they may be equal in terms of their quality but the age of the building is important for the buyer. The prices to buy a flat in Al Dammam differ according to the place, the area, the finishing and other factors but mostly they start from 300.000 Saudi Riyals.